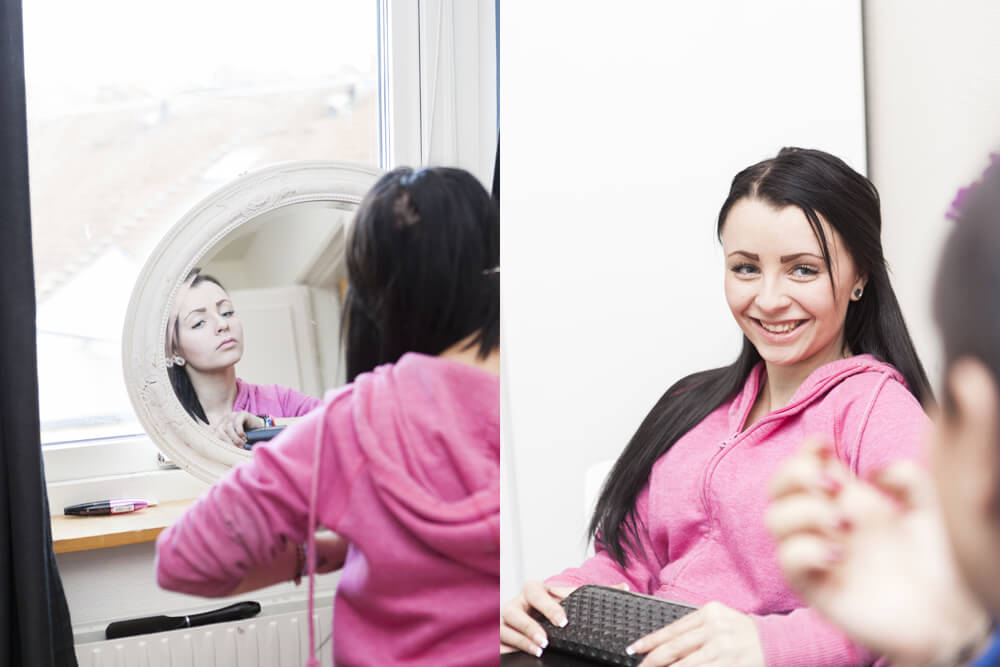 Despite efforts to change the system, Sweden has a large number of children in institutions. Among the children in Sweden born in the 70's and 80's, one child in an average school class was placed in social foster care at some point in their lives – which amounts to about 3 % of all children. That number seems to be stable over the years. Many teenagers are placed in care with another family, but placements at institutions have skyrocketed since the 80s. So many children are being placed in institutions in fact, that the UN has criticized the Swedish legislators repeatedly - demanding more insight into the process behind and solution to these placements.

Research shows that being institutionalized has severe effects on the children's mental health, opportunity later in life and well being. Still, there are major knowledge slots about the effect of institutional placement of children.

Since 2013 we have visited and interviewed children in institutions all over Sweden. To be able to support these children to lead as good a life as possible after their stay in institutional care, we need to understand how they define well-being, their aspirations and, dreams.

By using positive psychology tools such as the PERMA – profiler, we could map the children's well being, and at the same time support the management team of the facilities into making right decisions that benefit the children by taking their views into account.

By being able to listen empathically and carefully to one of the most powerless groups in society, we can meet them at their terms, improve life for them in the present,  and at the same time support a brighter future ahead.