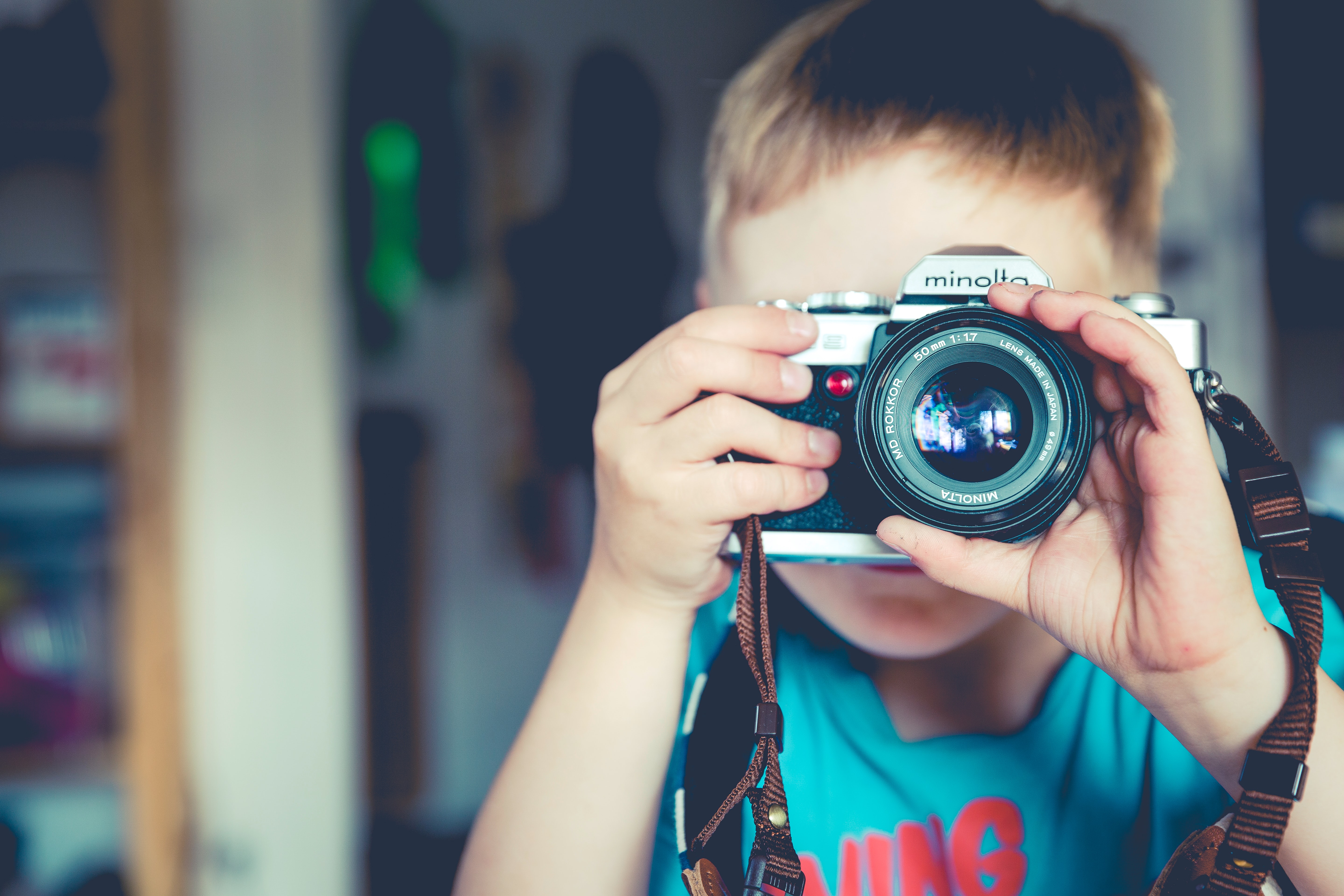 Meaning at Work
Children's Rights – a Perspective for Every Business

The UN Convention of the Rights of the Child became law in Sweden January 1st, 2020 which has sparked a conversation about what this means for different actors in our society. We see a great engagement in the topic and a willingness to commit to the issues. As the private sector is recognizing more and more the need to work with their responsibility to and impact on a broad group of stakeholders, it is clear to many that children’s rights fall within the realm of corporate responsibility as well. While there is a will and an interest to work with children’s rights, many lack the specific knowledge needed to implement it in their business.

When the UN Convention of the Rights of the Child was introduced in 1989, it was historic in that it recognized children themselves as actors and holders of rights on their own. They were not passive objects of care and charity or merely functions of their parents or familial relationships. We need to carry this same shift in perspective and recognition as we explore the role of the convention today, as Swedish law, and especially in relation with other actors such as companies.

Children are, all on their own, legitimate stakeholders of society, organizations and businesses.

State actors are still the main duty holder and utmost responsible for ensuring that children’s rights are protected. But in day-to-day operations, several actors are involved in the recognition and respect for children’s rights, such as parents, schools, sports organizations,and businesses.  This becomes even more clear as the boarders between sectors get erased and many businesses work with and for government actors.

While not all areas of children’s rights are relevant for all businesses, some general aspects are important to understand as a common starting point. Each business then needs to look at their specific industry and operations and understand the rights relevant for them.

The first common point is the child perspective. This means to understand and see the child as an actor in their own right, as the Convention made clear. Children should not only be seen through their relations with adults. The other common point is why we need to work differently with children. It is partly because they, because of their age and development, are different and have specific needs and rights of protection and care. But also, because they do not have a democratic voice like adults do,even in well-functioning democracies. This means we need to make an extra effort to understand their wishes and perspectives.

The Convention has 54 articles that outline both specific rights as well as the obligations states hold to implement the Convention. Four of these articles are highlighted as the core principles of the Convention meaning that they should guide all work with children’s rights. The first is Article 2 – non-discrimination outlining the right to not be discriminated against. The second is Article 3 – the best interest of the child. This states that in all decisions that impact children taken by government actors, the best interest of the child should be a primary consideration. The third is Article 6 – right to life and development which specifies that governments should ensure that children both to survival and to development in the best possible way. The fourth is Article 12 –participation and information which clearly gives the child right to have their voice heard in any matter that affects them.

These four principles have already been transformed and included in several Swedish laws that govern relationships with children, such as social welfare laws, school regulations etc. However, they are still not fully implemented and now that the Convention becomes Swedish law on its own, the pressure increases to ensure that these rights are in fact implemented in all cases. Actors in the public sector are now working to increase their own understanding of how to implement the new law. And any business working by appointment of the local or national also has the responsibility to understand these rights and implement them.

Each business needs to understand both these general principles and how their industry and their specific company relate to children’s rights and how they can ensure they meet their responsibilities.